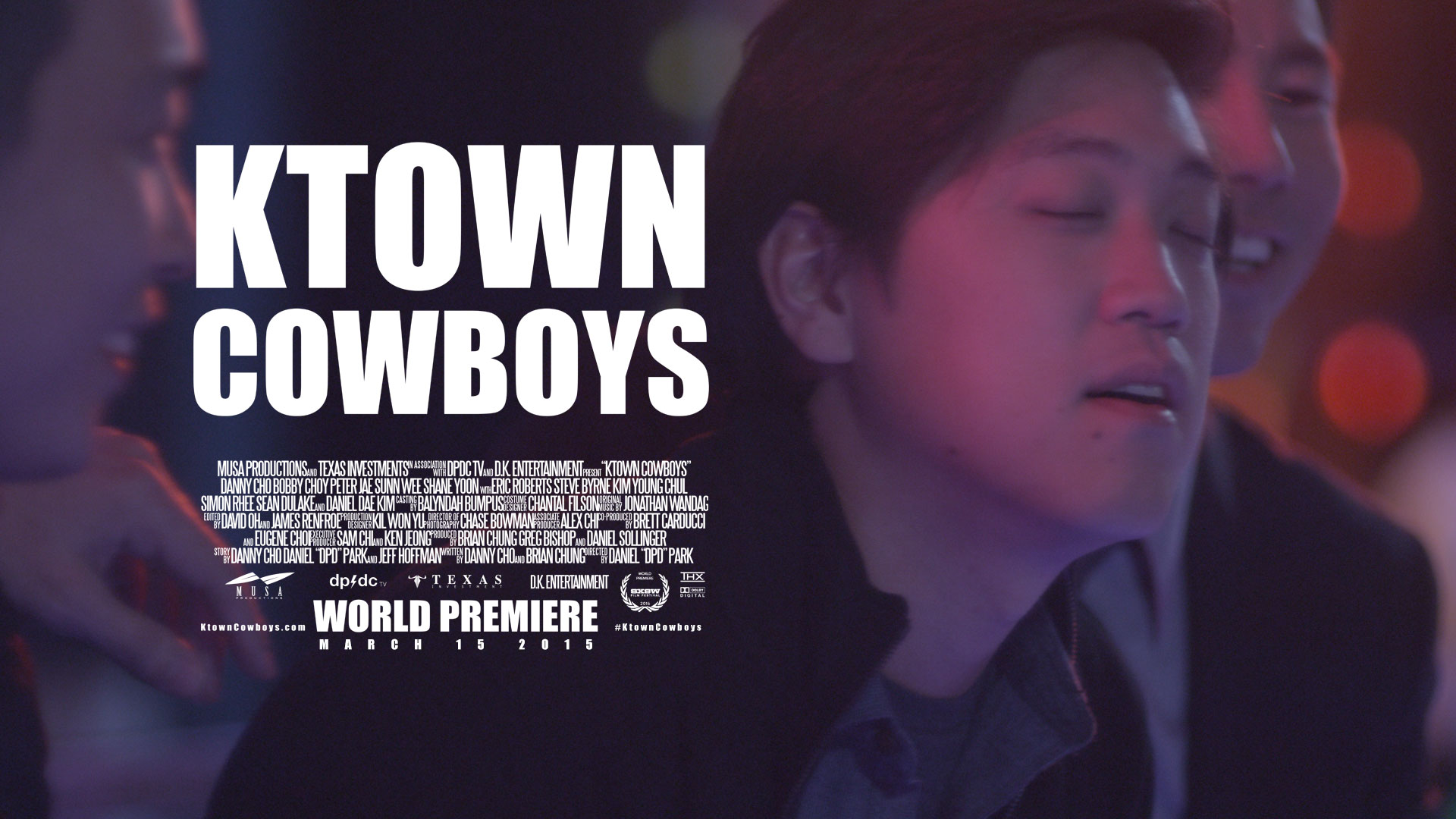 What started off as a web series somehow grew into a feature film. Ktown Cowboys is a story about a group of friends faced with adult situations... all along the backdrop of Korea Town Los Angeles. Executive produced by Ken Jeong and featuring Daniel Dae Kim, Steve Byrne, Simon Rhee and of course the cowboys - Shane Yoon, Sunn Wee, Peter Jae, Bobby Kim and Danny Cho. The film is scheduled to be released in the spring of 2016.